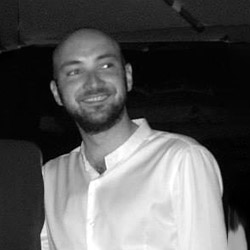 The role of color in short-term memory maintenance Conference

Encoding, attention, and masking in the attentional blink Conference

Working memory encoding in the attentional blink and its role in early attentional processing: Evidence from human electrophysiology Conference

Annual Meeting of the Society for Psychophysiological Research, Firenze (IT). October 2–6, 2013.